The next day at recess, Chrissy hurried up to Rebecca and grabbed her hand. “Come on, Rebecca!” she exclaimed. “Let’s play some soccer!”
Rebecca smiled at her friend’s enthusiasm. “I don’t know, Chrissy. I mean…I’m not that good at soccer.” In all honesty, Rebecca didn’t really like to play sports, and she didn’t think she was very good at them either. Her friends often played soccer in the park, and Rebecca would join them sometimes just to be nice, but it really wasn’t her thing.
“Sure you are,” said Chrissy. “And it’s fun. Come on, please?”
Rebecca looked at her friend’s pleading face. “Oh, all right. I’ll try it.”
“Great! Let’s go!” Chrissy exclaimed. She pulled Rebecca over to the soccer field, where a game was just beginning to get started.
First, the large group of kids chose captains for the two teams. Both of the kids were ones Rebecca didn’t know at all. Next, the captains chose the people that would be on each team. Rebecca was one of the last people chosen for her team, but she tried not to dwell on that fact. She didn’t think she was chosen almost last because of her weak soccer skills—she assumed it was because she didn’t know the captains, and they didn’t know her.
When the game began, Rebecca tried to look like she knew what she was doing. She got the ball away from her brother Luke (who was on the other team) and ran it down the field…towards the goal! Rebecca kicked the ball as hard as she could and closed her eyes. She heard loud cheering from behind her a few seconds later, so she opened her eyes and spun around. I did it, she thought. I really did it!
Just then, Susannah, who happened to be on Rebecca’s team, walked over to Rebecca with a smirk on her face. “Nice going,” she told Rebecca. “You just scored a point…for the other team!”
“Wait, what?” Rebecca replied, shocked. Then what Susannah had just said began to sink in. “Oh…I….I didn’t realize. I’m sorry.”
Some of the kids nearby started giggling. Rebecca’s feelings were hurt, but she tried not to show it. She just shrugged and said, “Well then, I’ll just keep trying.”
“I’d hope so,” laughed Susannah.

Later that day, Rebecca stood at her locker, packing up to go home. Susannah and her friends stood around chattering nearby. As Rebecca pulled on her plaid jacket with the fur-lined hood, the girls began to giggle and make fun of it.
“You need a leather jacket like mine, Rebecca,” Susannah said, walking over to the girl. She pulled off her sleek black coat and held it up for Rebecca to see.
“I’ll see what I can do,” Rebecca muttered, turning back to grab some textbooks from her locker. Then she zipped up her backpack and hurried out the door to the front of the school, where her brothers were waiting for her.
On the way home from school, Rebecca thought about what had just happened with Susannah. She wondered why Susannah didn’t make fun of the other girls in the class.
Suddenly, it came to her. Susannah didn’t tease the other girls because they were usually dressed in trendy, stylish outfits and had perfect hair. All of the girls were great at sports too. Rebecca was the exact opposite of the other girls in her class—she just wore what was comfortable and didn’t care if it was stylish or not, plus her hair was super curly and occasionally out of control. And she sure wasn’t great at sports. She flashed back on the soccer incident, growing red when she thought about her embarrassing mistake.
Just then, Rebecca got an idea: maybe she could start acting like the other girls in her class. If she did that, maybe Susannah and her group of friends would finally stop picking on her.
Rebecca walked faster, even though her brothers now had to sprint to catch up with her. Since today was Friday, she had the whole weekend to plan the new-and-improved Rebecca.

23 thoughts on “Dare To Be Different: Chapter 3” 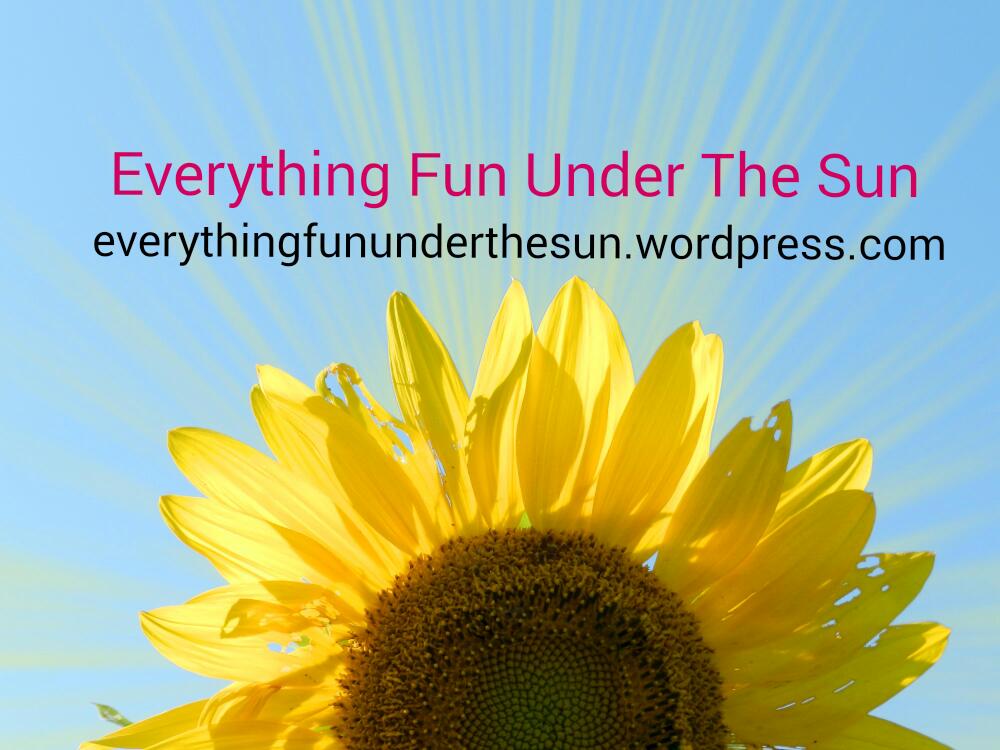 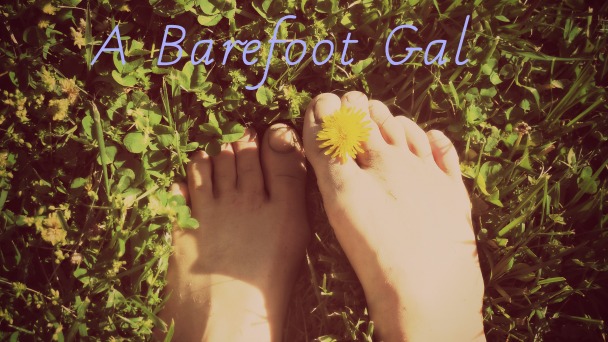 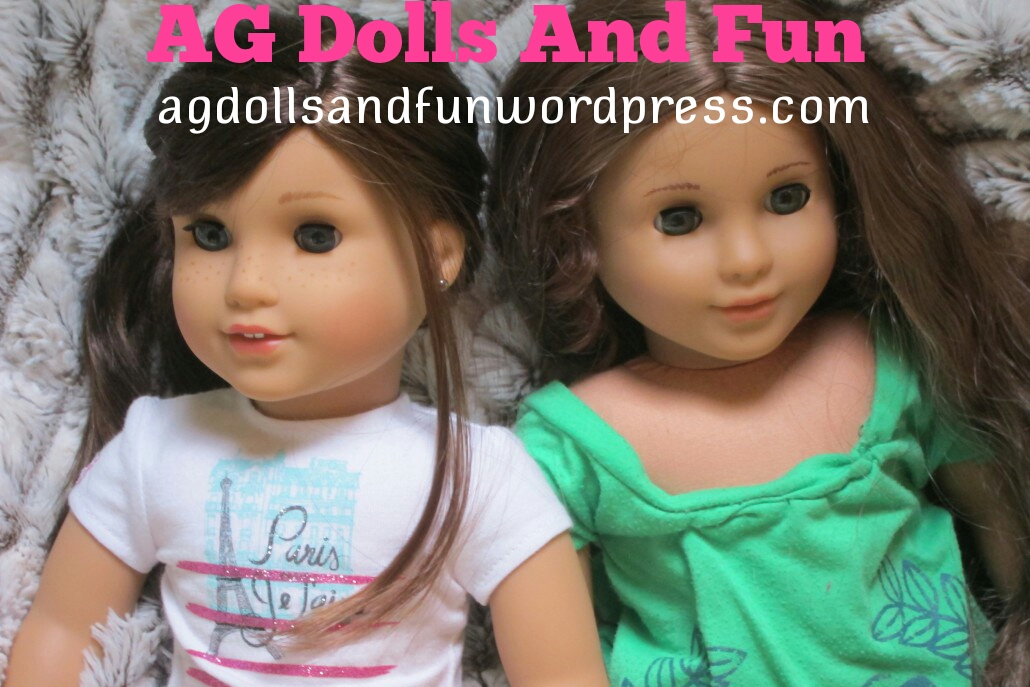